The Mighty Men of Faith are working on their new album of contemporary gospel songs that some label Neo-Gospel. The project is being produced by 2-time Grammy nominated producer Prince Damons and is scheduled for release early 2016. To date, nine songs have been recorded and completed. The album is titled “Believe in his Promises” and speaks to the fact that God’s word is unquestionable and that if you accept that truth you will live a life of peace, joy, and abundance.

1. Believe in His Promises

About Mighty Men of Faith

The anointed Multi Award winning Gospel Recording Artist Mighty Men of Faith debuted in April 2009 at a Men’s Day celebration at a local church in Palo Alto, CA. That experience inspired them to travel and perform throughout Northern California and beyond ultimately singing on the “Bobby Jones Presents” show on the Impact Television Network. In July 2015 the group was among the Headliners at the Rhythm of Gospel Awards main show. The music of the Mighty Men of Faith, Wendell Basey, Charles Johnson, Rev. Ed Prothro-Harris and Rev. Richard Hayes, is a blend of traditional and contemporary gospel music that some describe as neo-gospel. The Mighty Men of Faith’s mission is to sing gospel music of praise and worship that will evoke spiritual fervor, change lives, and have lasting spiritual effect. 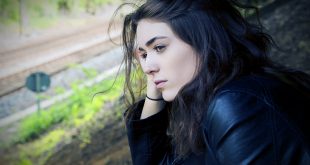 Here’s why Baltimore residents are heading Thailand for rehab 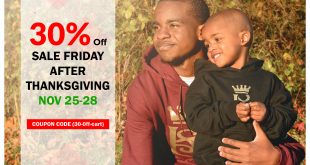 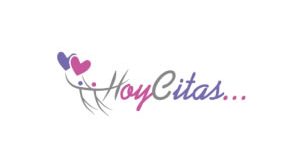